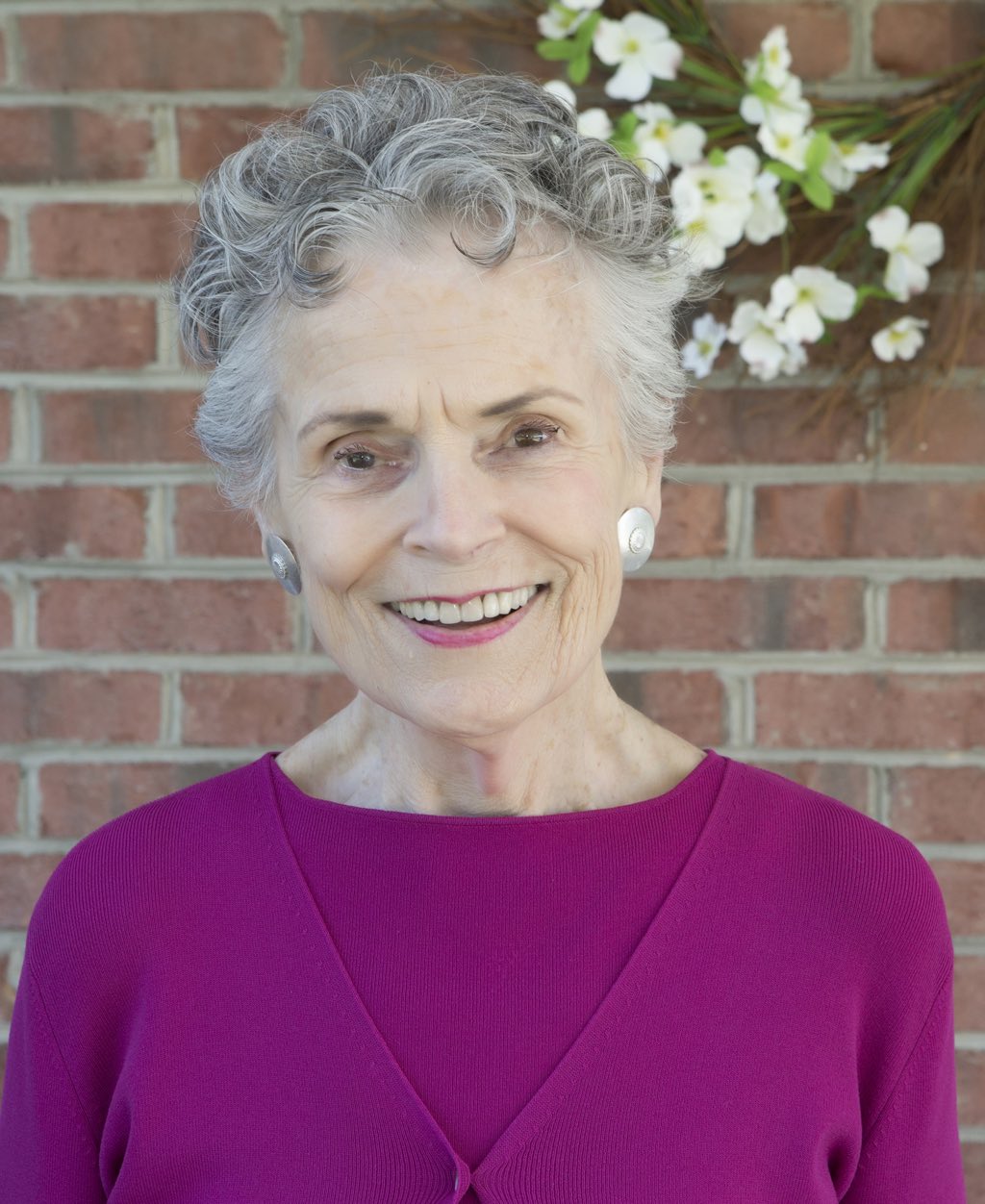 “Now it came to pass, as they went, that he entered into a certain village: and a certain woman named Martha received him into her house. 39 And she had a sister called Mary, which also sat at Jesus’ feet, and heard his word. 40 But Martha was cumbered about much serving, and came to him, and said, Lord, dost thou not care that my sister hath left me to serve alone? bid her therefore that she help me. 41 And Jesus answered and said unto her, Martha, Martha, thou art careful and troubled about many things: 42 But one thing is needful: and Mary hath chosen that good part, which shall not be taken away from her.”
Luke 10:38-42 (KJV)

Today marks the fifth anniversary of the passing of Mrs. Elizabeth (Betty) Hoffman. It is a memory flush with the bittersweet certainty that Betty is beyond the sordid affairs of this world in the secure arms of our Lord, but also facing the great void in daily fellowship and labors that her presence provided to myself and countless others.
When I first met Betty, she was a woman full of careful work at the Church and full of worry – worry about the Church not growing, worry about unfaithful clergy, worry about finances to continue to support our missions, and worry about worry. This was understandable given the fact that the burden to keep the Church afloat in the wake of the loss of our good founding Bishop Dees and the court battles to defend our Anglican Orthodox Church from those who wished to, not only take away our name, but also our property. But was definitely a ‘Martha’ kind of Christian at our first meeting.
Betty was a strong Prayer Book Christian. In fact, one day she asked me, “Bishop Ogles, all we really need is the Prayer Book since it has all the Bible included, right?” I explained to Betty that the Prayer Book exists because of the Bible, not the other way around. It took a while to convince Betty that Bible Study and prayer were necessary for the Christian life. The Prayer Book offers a Godly and reverent manner of worship of our Lord, but its foundation is the Lord of the Word of God – the Bible. From those days forward, Betty began an intense study of the Bible. I was still training military pilots in those days requiring my going to the flightline at 05:00 AM each weekday. Betty and I had daily conversations on my daily devotions and other biblical matters at 4 AM as I drove to work. She underlined so much of her Bible that it would have been more readily meaningful if she had only underlined those passages she had not yet read. She raised many really probing and meaningful questions about the Bible. She became a gifted Bible scholar. In so doing, she became a very happy combination of the ‘Martha’ and ‘Mary’ model of Christian character.
When before she had tried to shoulder the entire burden of the Church on her delicate shoulders, she now allowed the One standing right beside (the Lord Jesus Christ) whose shoulders were as broad as the horizon to worry about Church growth, finances, and mission support. She had a new light and joy in her life and truly loved to travel with me on mission trips to distant lands such as Fiji, the Philippines, Solomon Islands, Kenya, etc. She especially enjoyed visiting a long-standing member and supporter of the Church, Dick Schoeman, in Wisconsin, and discussed the hope of being able to make that visit up to the very week of her departure from this world. In allowing the Lord to do the labors of her calling, Betty had finally found rest in the Lord. Even though she still worked from sunrise to sunset and beyond, it was no longer a labor that exhausted her, but one that strengthened and increased her hope in Christ. She discovered that she need only do what was right and not to worry about the results.
Jesus loved the Martha of our text just as much as He loved Mary, but He gently reproached Martha for being too busy in doing and not eager in listening at His feet as Mary did. In that way, Better became, not less of a Martha, but more, also, of a Mary who sat at the feet of Jesus every night and morning studying His Word and Counsel. Such saints are rare in our day, but we still have Betty Hoffman’s example to heed and follow. Thank God for the gift of Betty that proved so valuable to our Church and is still fruitful to our Church and people.