THE ELEGANT LADY – HER MAJESTY THE QUEEN 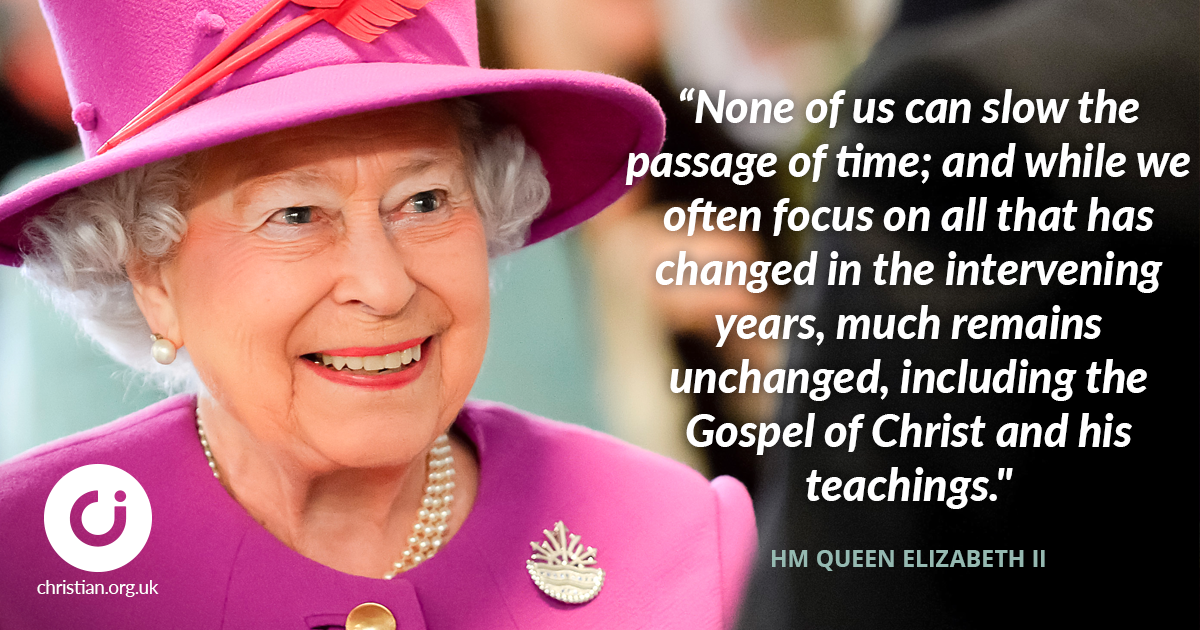 The many memories we share of the only reigning Queen of England any of us have ever known have been aroused by the passing of that great Lady and Friend of America, Her Majesty, Queen Elizabeth II of Great Britain. Some may object to the title, Her Majesty – but such objections would be groundless. No other Sovereign of the modern age has demonstrated greater Christian virtue, love of country, and dignity of character that that wonderful Lady. Millions of others, not only in England, but around the world, loved this elegant Lady.

I recall her inspiring messages that she broadcast as a young girl to children everywhere in my early memory as a child. I admired her sweet and youthful voice and hopeful encouragements to all who were privileged to listen by radio in those latter days of World War Two and thereafter. During that horrendous conflict, our Lady served as a vehicle mechanic as a teenager, not disdaining to dirty her hands with honest labor to support the cause of liberty for her people. I loved her then, and I loved her throughout the remaining years of her life as a friend I never met. She was a woman of strong conviction unsurpassed in her love of country and of the Lord in whom she placed her trust. In fact, the world may have lost the only remaining monarch whose virtues were of such profound significance as to be beyond reproach.

Her passing symbolizes the final end of the age of virtue and traditional values that have waned in the latter years of the modern period. She devoted her life, forsaking personal pleasures, to serving as the symbolic rock of England.

Her own words best describe her character and devotion to God and Country: 1985 from the queen on the Parable of the Good Samaritan. Luke 10:25-37 she tells the story and then says this, “The story of Good Samaritan reminds us of our duty to our neighbour. We should try to follow Christ’s clear instruction at the end of that story; ‘God and do thou likewise.” 1985 The Queen

After her Christmas message which she gave every year on the radio since she was queen at 21:2013,

“It is my prayer that on this Christmas Day we might all find room in our lives for the message of the angels and for the love of God through Christ our Lord. Amen.”

Here is a question she answered in 2002: “I know just how much I rely on my faith to guide me through the good times and the bad. Each day is a new beginning. I know that the only way to live my life is to try to do what is right, to take the long view, to give my best in all that the day brings, and to put my trust in God…

I draw strength from the message of hope in the Christian Gospel.”

This in her 2008 Christmas Broadcast: “I hope that, like me, you will be comforted by the example of Jesus of Narareth who, often in circumstances of great adversity managed to live an outgoing unselfish and sacrificial life.Countless millions of people around the world continue to celebrate his birthday at Christmas, inspired by his teaching.He makes it clear that genuine human happiness and satisfaction lie more in giving than receiving; More in serving than in being served. We can surely be grateful that, two thousand years after the birth of Jesus, so many of us are able to draw inspiration from his life and message, and to find in him a source of strength and courage.”

I could go on, ad infinitum, in quoting her testimonies of faith and courage, but I believe we will all know of her splendid qualities and consider her passing to be a great loss not only to the English people – but to people everywhere.

Queen Elizabeth II of England now belongs to the ages – faithful to the very end and forever faithful to her vows to stand on the part of her countrymen. I may now consider her my own Queen from whom I draw inspiration.  We may all join together in singing:

We may sing it in truth, for God has certainly saved Queen Elizabeth II for the ages to come in His Kingdom..